Quick insertion into the ground with special equipment

Easy recovery for unlimited use

Beton Asfalti is the expression of a long family tradition in the production and trade of aggregates and bituminous conglomerates, as well as their installation.

Founded in 1968 by Marco Inama, the company initially carried out its activities in Val di Non and Piana Rotaliana for the most part.

The constant attention to investments has allowed us to considerably improve the manufacturing plant in Cis (TN), which occupies a surface of more than 30,000 square metres.

Over the years, equipment and machinery have been purchased from suppliers widely established on the market, thus increasing productivity and also the level of safety for workers.

New areas of action have been developed, such as, for example, the start-up of the aggregates recycling plant, which have contributed to the company’s steady growth.

In the second half of the 2000s, in view of the particularly unfavourable economic situation for the infrastructure construction and building construction sectors, the business branch operating in these fields was discontinued and the company returned to its original core business, concentrating its activities on the production and trade of aggregates and bituminous conglomerates, as well as their installation.

Despite the downsizing, special care has been taken to align the organisational and management procedures with ISO standard 9001:2015, in order to optimise the production process, ensuring the consistency of factory production controls, as required by the EC marking of aggregates, bituminous mixtures and emulsions.

Over the years, training and refresher courses have been organised on a continued basis, not only those required by law, but also specific interventions with the aim of deepening the knowledge of our products and their use, with positive effects on the level of quality of the work carried out. 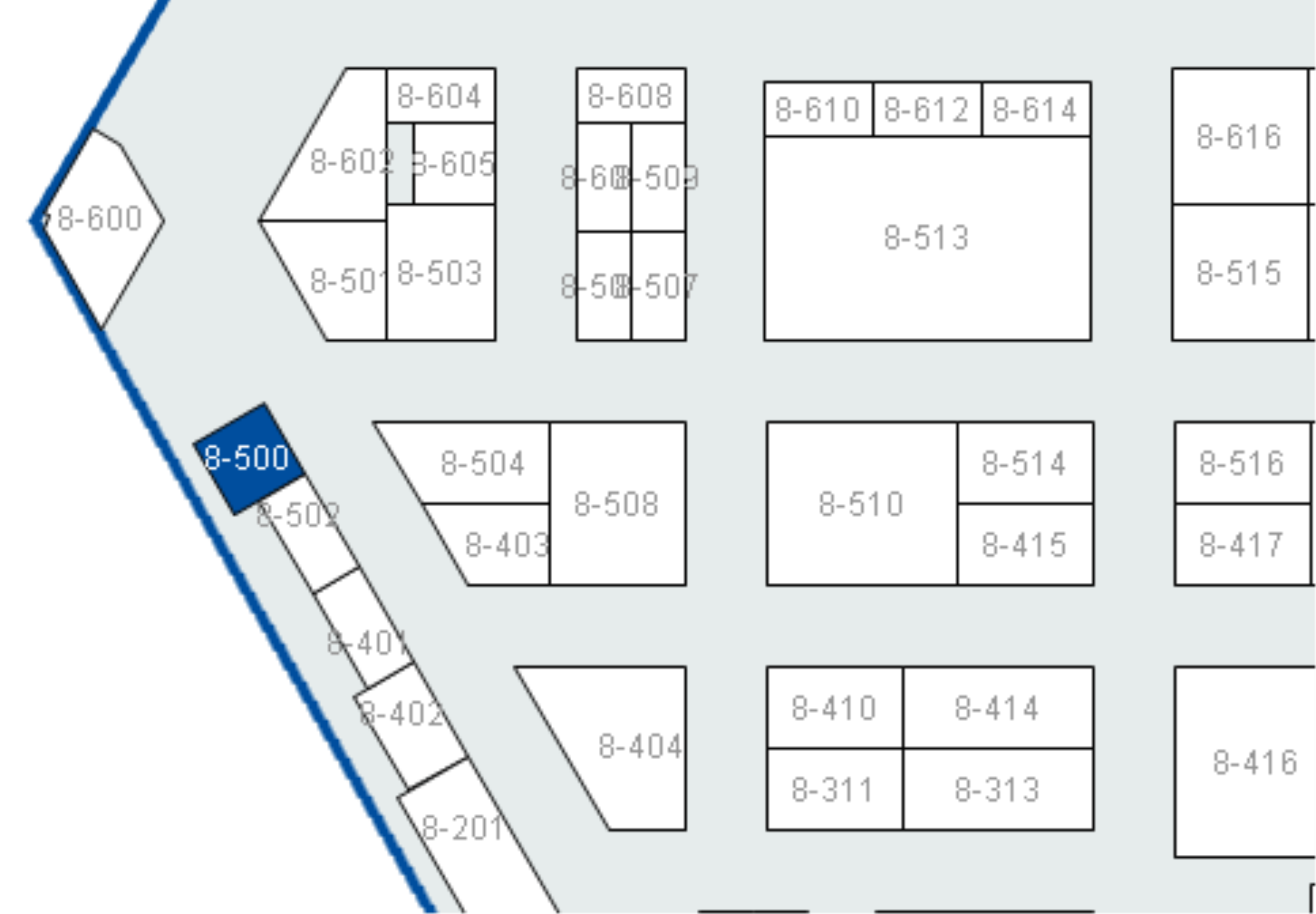